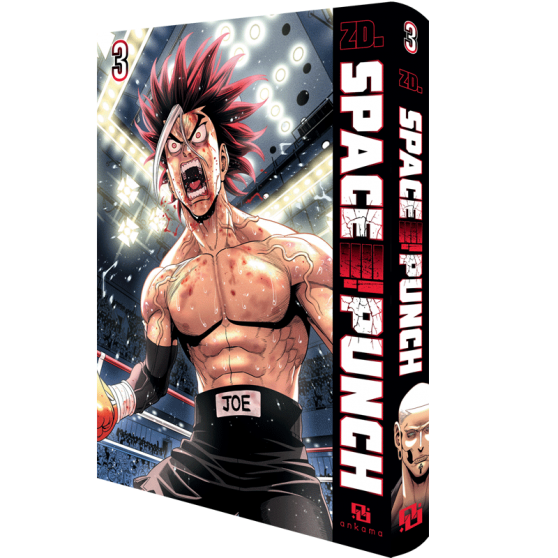 Once the bell rings, there'll be no turning back! Jump back in the ring for the third volume of the hard-hitting series by ZD.

When Joe agreed to sub in for Tony in the boxing match that would pit him against Salomon, he had no idea what he was getting himself into. Now he represents the Darumas, and the country's elite will be closely watching the fight – so losing is not an option.

Will the young challenger be strong enough to take on the Gospels' champion alone?

Tony Valente recommends it: "Making a debut manga that hits this hard is quite a feat!"

And according to Coyote Mag, it's: "The best French-produced contender in ages!"