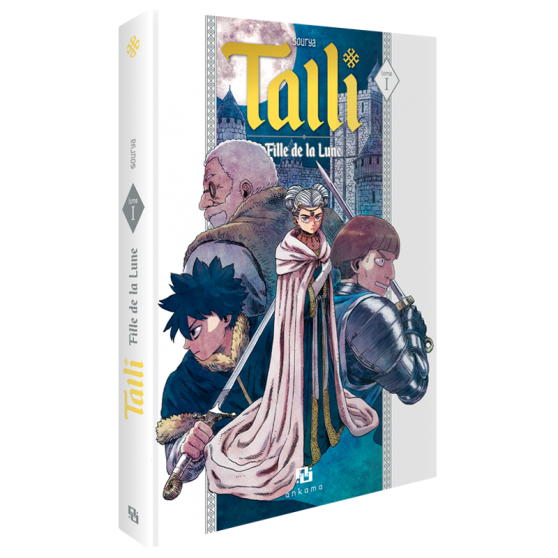 In a fantasy universe, a feudal lord is raising his adopted daughter on his own: Talli is descended from the Summoners, a vanished people with fabulous but also very dangerous powers. So, the girl embarks on a great secret journey beyond the mountains in search of her origins and this mysterious power.

In ancient times, the "Summoners" lived in harmony with humans. One of their powers was to summon and control chimeras. But one day, the frightened humans decided to eradicate the race. The persecution lasted for hundreds of years. Talli – a descendant of the Summoners – was spared, since she was still a baby: Lord Koska adopted and protected her. But 16 years later, her life is set to change when her adoptive father's castle is attacked.

Did you find this helpful? Yes 9 No 0