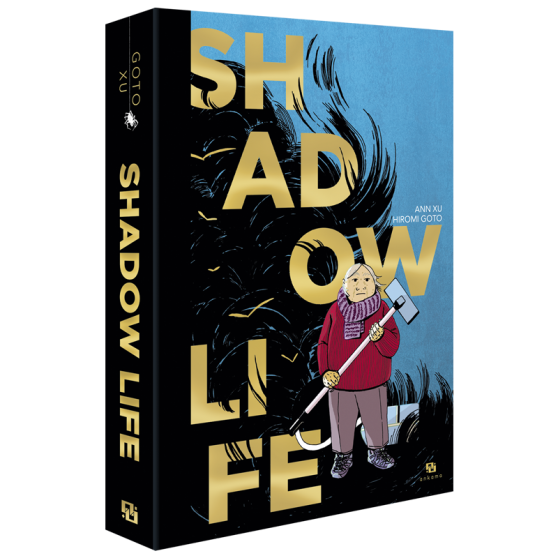 When death comes knocking uninvited, it's time to clean house! This moving, fantastic and humorous tale by writer Hiromi Goto and artist Ann Xu touches on questions of old age, independence, love, regret, and the notion of community.

Kumiko has been placed at Green Pastures, a well-regarded retirement home. Although her daughters had only the best intentions in choosing this home for her, the 76-year-old widow makes her escape after a few days. Rebellious and independent, she refuses to let anyone tell her how to live – and moves into an apartment on her own, keeping its location secret. Kumiko savors her little day-to-day pleasures: decorating however she likes, eating whatever she likes, and going swimming at the pool. But something has hitched a ride in her bags: the shadow of death. Kumiko knows how to stop it, though… She decides to buy a vacuum cleaner and capture the evil spirit! Yet can anyone really escape the Grim Reaper?

Did you find this helpful? Yes 0 No 1