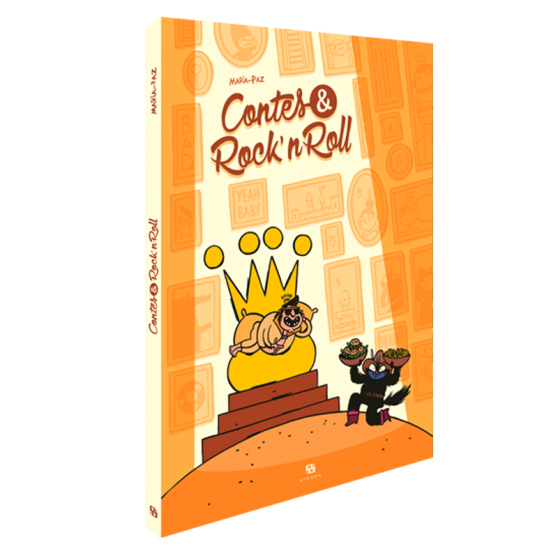 A humorous and contemporary retelling of traditional folk tales. A modern take on Puss in Boots has the cat meeting "King" Elvis, and Peau d'âne (Donkey Skin) from the old French tale becomes a "redskin".

Puss in Boots: A poor farmer inherits a highly intelligent cat. The clever feline uses a series of tricks to convince King Elvis that his owner is a great lord, and worthy of his daughter's hand in marriage.

Ricky with the Tuft: Poor little Ricky was born very ugly, but also very smart. Luckily, a good fairy has promised him the ability to give some of his intelligence to the person of his choice. In the neighboring kingdom, a beautiful but dim-witted princess is waiting for her Prince Charming…

Donkey Skin: A young princess escapes from a forced marriage to her own father by disguising herself with the skin of a donkey.