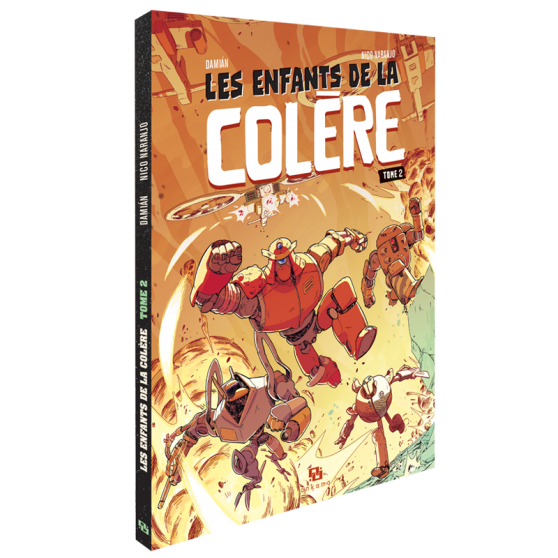 Final volume of this science fiction tale that blends adventure and thoughtful themes.

Wira, Kolov, Zoya and Kir have disobeyed the head of the resistance and freed Marek, a prisoner of the Confederation of Northern States. But they are suspended for their subordination. Meanwhile, Delta 0 has deserted from the CNS and decides to join the resistance.

Who will emerge victorious from the final battle?