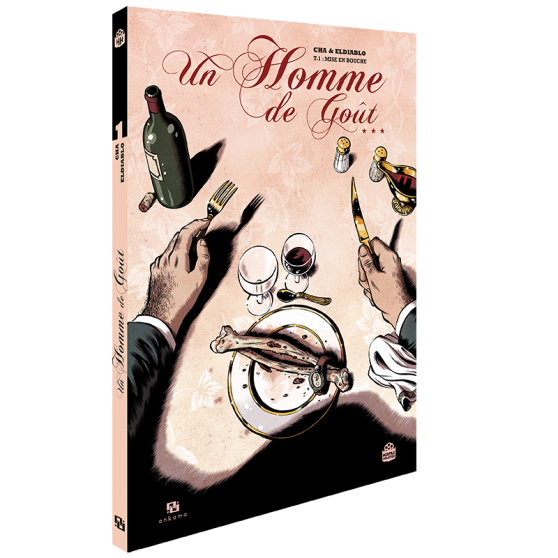 A whodunit with real bite, from the explosive duo behind Pizza Roadtrip.

Jamie Colgate, an ex-cop who took an early retirement, has one obsession: getting her hands on the bastard who left her half-dead and killed her beloved dog. But the dangerous criminal she's been tracking for over 20 years is anything but an ordinary man. He's been killing for so long and with such efficiency that even the worst serial killers aren't in the same league as him. What form of human justice do you apply to a killer who's more like the monster in your closet than a human being?