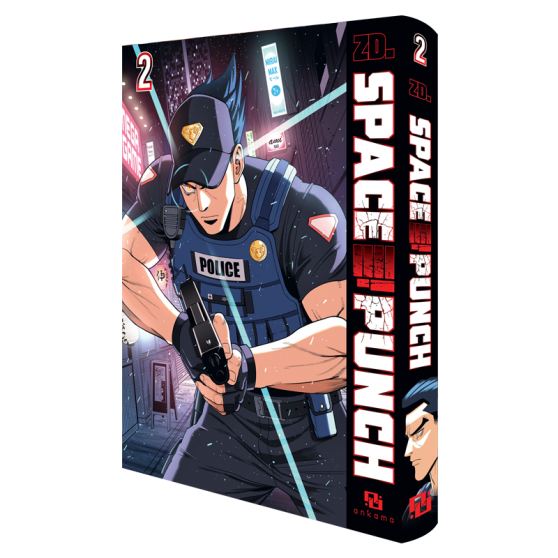 After discovering their father's helmet and gloves, the Kazuma brothers develop strange abilities. Determined not to let people push him around anymore, Joe decides to take advantage of his newfound strength by returning to boxing. Meanwhile, Zack plans to use his expanded cognitive abilities to deal with the corruption in his organization. And the Gospels start encroaching a little bit more on the territory run by the Darumas, the local mafia. Let the war of the gangs begin!