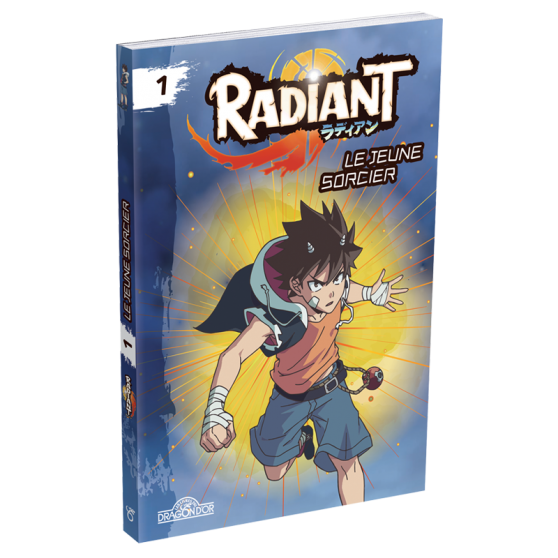 Having survived an attack by the Nemesis, creatures which fell from the sky and contaminate everything they touch, young Seth has but a single goal in life: to become as good a sorcerer as Alma, the woman who saved him! He learns to use magic by studying old spellbooks, in the hopes of one day confronting some Nemesis himself. Will he be ready to save the island from their next attack?