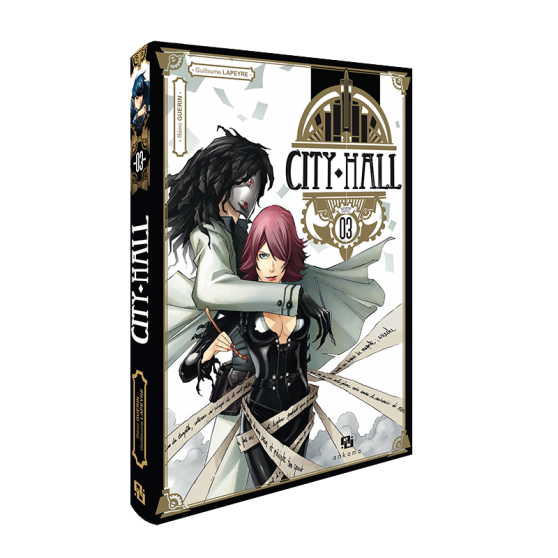 Finally find out who's hidden behind Black Fowl's mask! Don't miss the final revelations from the first City Hall storyline!

The terrifying truth that the City Hall police was trying to hide is finally unveiled when Lord Black Fowl rains paper down over the crowd gathered for the inauguration of the Universal Exposition. The Crow seems to have taken control of the situation and the future has never looked so bleak: The Jules, father and son, are at the top of the Crown's most wanted list, and Big Eye's surveillance device has been reactivated, depriving Jules, Arthur and Amelia of their freedom of movement. On the run, alone against the world, will they still be able to defeat the Crow…?